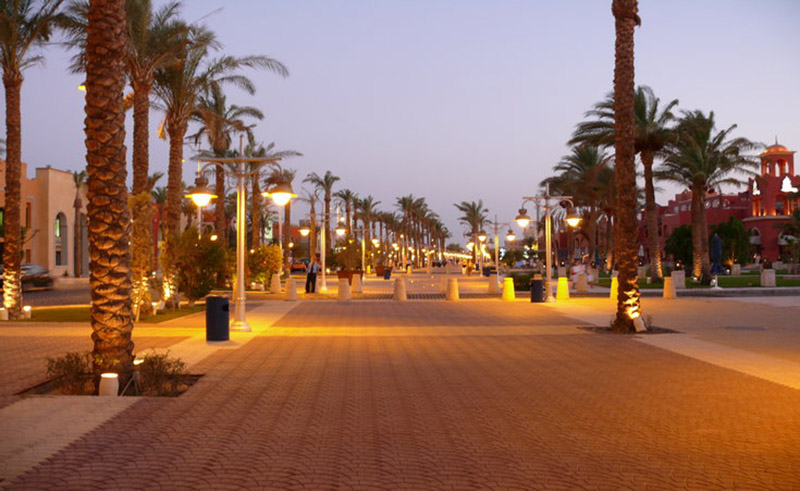 Renewed hopes for increased Russian tourism influx as Russia opens its first consulate general in the Red Sea city of Hurghada. The Red Sea city, where 22K Russians live, witnessed on Sunday the inauguration ceremony of the Russian Consulate General, the first Russian diplomatic mission of its kind in the region and the third in Egypt.

The decision to open the diplomatic facility in Hurghada was taken by the Russian government in February 2015, due to the increasing number of the Russian tourists then, local media reports.

Since then, Russia banned flights to Egypt after a Russian passenger airliner was blown up by terrorists in Sinai in October 2015, costing Egypt billions in tourism revenues that would have otherwise been generated. Egypt has made several failed attempts to get Russia to lift the ban, in order to save the declining tourism industry.

The opening of the Russian Consulate General in Hurghada comes one month after the Russian Transport Minister Maxim Sokolov said that Russia will most likely resume flights to Egypt this January, which hasn’t occurred yet.

The inauguration ceremony and the opening were attended by the Red Sea province governor, representatives of Egypt’s tourism ministry, local businessmen, as well as Russian officials, according to Egypt Independent.