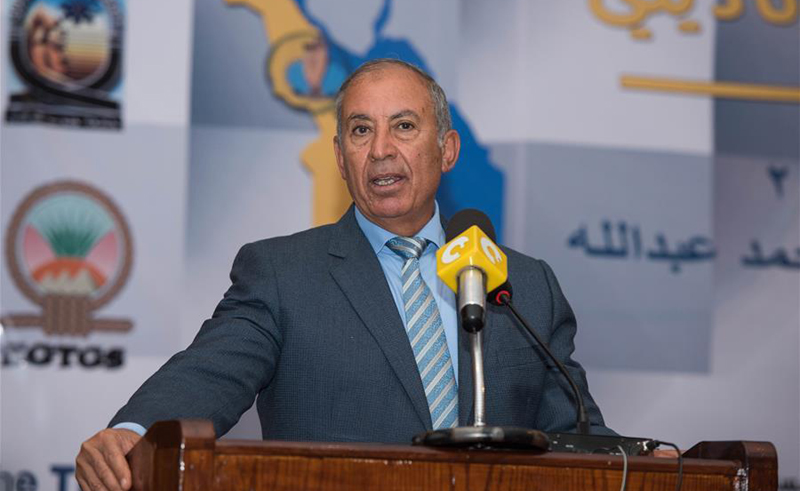 The move is intended to keep Hurghada’s infrastructure from being vandalised.
420 surveillance cameras will be installed in the Egyptian coastal city of Hurghada, according to Al Masry Al Youm.

The move is the result of a collaboration between the Red Sea governorate and the Ministry of Telecommunications.

The initiative makes use of Hurghada’s infrastructure to discourage street vandalism in order to keep streets in great form, structurally and aesthetically, which would further encourage tourism in the area and save on public funds.

According to Red Sea Governor Ahmed Abdullah, one of the keys to fulfilling the project’s objective is coordinating between the Telecom Egypt, Hurghada’s City Council, and police.

The efforts come after a string of recent improvements to Hurghada’s infrastructure, including aesthetic improvements made to the Nasr walkway, as reported by Al Watan, as well as millions of Egyptian pounds recently allocated to improving slums in the area, as reported by Youm7. Both of which under the oversight of Governor Abdullah.

The cameras, of which a number will be still and others moving, will be installed all around Hurghada, including areas with heavy traffic flow, and will work 24 hours a day. They will also be connected to monitoring stations where the feed will constantly monitored.